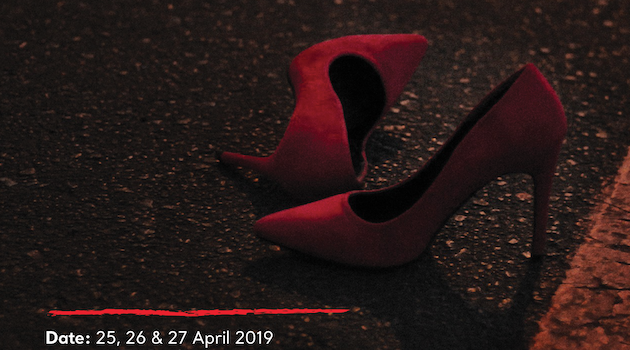 A play reflecting the realities of sex workers in modern day Windhoek.

Written and directed by Donald Matthys

The play is about a woman who received severe beatings from life as a child and has now rebuilt herself, working as a sex worker alongside her transgender friend and newly found housemate. However, every door she shuts in her pursuit to recovery is starting to open on her, mercilessly exposing her to everything she tries to run away from